According to data released by American research company Descartes Datamyne, the volume of sea container shipments from Asia to the United States in July increased by 10.6% year-on-year to 1.71 million TEUs. It has been higher than the previous year for 13 consecutive months, and hit a record high in a single month in July. The main force of increase is changing from home consumption-related products such as furniture and home appliances to automobile-related products.

Chris Jones, executive vice president of industry and services at Descartes Datamyne, believes that the current sky-high prices in the shipping market will continue until the first quarter of 2022. The current inventory-to-sales ratio of US retailers is about 1:1-according to economic data from the Federal Reserve, this is the lowest level in decades. This means that the United States is currently almost at a point where retailers do not have enough inventory to meet consumer demand.

This measure aims to promote the development of Brazil’s gaming and gaming industries.

For game consoles and game parts that can be connected to a TV or screen, the tax reduction rate will be reduced from 22% to 12%;

For game consoles with built-in screens, regardless of whether they can be carried, the IPI tax rate has also been reduced from 6% to zero.

This is the third tax cut for the video game industry since the Brazilian President Bolsonaro took office. When he first took office, the above-mentioned product tax rates were 50%, 40% and 20% respectively. The Brazilian e-sports market has grown substantially in recent years. Well-known Brazilian teams have established their own e-sports teams, and the number of viewers watching live e-sports games has also greatly increased.

Affected by this wave of new crown epidemics, Vietnam’s closed manufacturing companies have greatly increased. In the first half of the year, the number of companies that closed down in Vietnam reached 70,209, a year-on-year increase of 24.9%. Among them, the textile industry, a pillar industry in Vietnam, suffered severe damage, and 35% of enterprises have been forced to close their businesses.

The chairman of the Vietnam Textile and Apparel Association, Wu Dejiang, said that due to the severe impact of the new crown epidemic, the Vietnamese textile and apparel industry is facing severe challenges. In the southern region where the epidemic is most severe, a large number of textile and apparel companies have ceased production. Many companies have implemented the “three-in-place” (on-site production, on-site dining, and on-site accommodation) model for a period of time, but they are unable to stick to it. The reason is that the cost of maintaining production is too high, the production efficiency is low, and workers have to arrange food and lodging. The pressure was so great that many factories were forced to stop production. At present, only spinning, weaving, and printing and dyeing enterprises can maintain the “three-in-place” model. The common feature of these enterprises is that they use a large number of machinery and equipment, employ less labor, and it is relatively easy to arrange for workers to eat and stay on-site. However, garment manufacturing enterprises employ a large amount of labor, and some enterprises employ as many as tens of thousands of people. It is not feasible to implement the “three-in-place” model.

Vietnam’s textile industry is facing challenges such as low vaccination rates and labor shortages. Even if the epidemic is brought under control by the end of August, the textile industry’s exports in 2021 will only reach 33 billion U.S. dollars, a year-on-year decrease of 6% and only 84% of the annual target.

In addition, according to the assessment of the Vietnam Direct Investment Securities Company (VNDirect), the lack of empty containers and the increasing logistics costs may affect Vietnam’s ODM and OBM orders.

3. Malaysia’s exports of rubber products soared by 150% in the first half of the year

According to the Ministry of Commerce of Thailand, Minister Zhu Lin confirmed to host the signing ceremony of the Mini Free Trade Agreement (Mini FTA) between Thailand and my country’s Hainan Province on the 20th of this month. Officials believe that this will create more business opportunities for Thai companies, especially small and medium-sized enterprises, not only for traditional trade and investment, but also for extensive cooperation in cross-border e-commerce.

According to the news from the Kazakhstan government network on August 12, the Ministry of Trade and Integration of Kazakhstan announced that the automated cross-border trade settlement integration system (ATTIS) developed by the Kazakhstan government is planned to be fully launched at the end of 2021, which can be a “One Belt, One Road” initiative. “All foreign trade enterprises within the framework of the initiative provide a full range of information services. The system will operate in the form of a “single window” to provide foreign trade companies with one-stop services from contract signing to trade settlement. At that time, cross-border trade between China and Kazakhstan can be carried out through the system platform.

6. South Korea: Imports and exports of camping supplies hit a new high under the epidemic

The Korea Trade Statistics Promotion Agency released the “Import and Export Trends of Major Camping Supplies” on August 17, and the import and export of South Korean camping supplies hit a record high under the epidemic. The epidemic has dragged on for a long time, people cannot travel abroad, and the increase in outdoor activities has made camping a new domestic tourism trend in Korea. In the first half of the year, the trade deficit of camping supplies reached US$90 million. Since 2019, the trade deficit has continued to expand. Camping supplies are mainly sold to the United States and Japan, and imports come from China, Vietnam, and the United States.

7. Exhibitions: Full recovery of exhibitions in Europe, America and the Middle East

With the increase in the rate of vaccine delivery, many countries around the world have restarted their economies, and one of the important ones is the recovery of the convention and exhibition industry.

Germany, a major European convention and exhibition country, is already restarting the exhibition. The German Exhibition Industry Association (AUMA) website reported on June 24 that the German exhibition will restart from the end of June; other exhibitions will be arranged in Friedrichshafen, Hamburg, Munich and other places in early July; as of the end of August, the German exhibition industry will be held About 10 physical events are mainly regional exhibitions; from September to the end of the year, 148 exhibitions are planned, of which 67 are international or national important exhibitions. Offline exhibitions in Italy have also fully recovered, and the Milan International Wedding Dress Fair in June has been successfully completed. 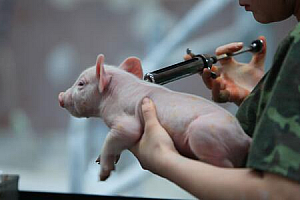 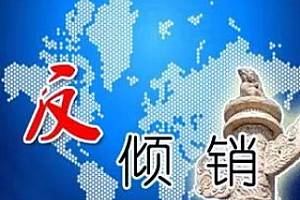 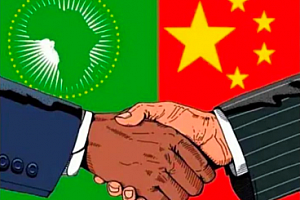 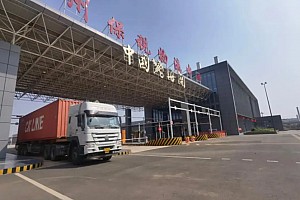 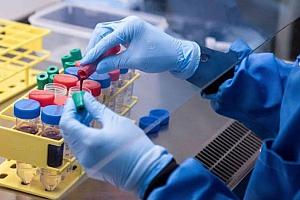 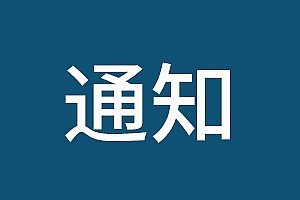 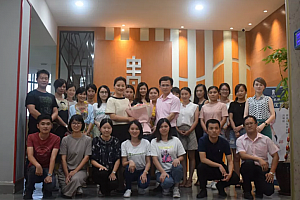