Since 2021, the rise in international shipping prices has been the focus of the market’s attention, especially the Sino-U.S. routes have been “hurriedly”. FBX data display:

The highest point of the shipping price from China/East Asia to the east coast of North America was also on September 10, at US$22,173/FEU, and then entered a downward channel. It was reported at US$19,421/FEU on October 8, a decrease of 12.41%.

Even though the shipping price has dropped recently, it is still at a high level compared to previous years. It is still high due to the following reasons:

The impact of the new crown epidemic. Since the outbreak of the global epidemic, the “hard to find a box” has made it urgent to transport containers back to China. In the past, containers shipped back to China may be loaded with corn and other grains to be shipped back, but now more often, empty containers are shipped as soon as possible. Back to ease the tension of domestic containers. Secondly, the epidemic has caused many countries to open a blockade mode, and port staff have also been drastically reduced. The port operation efficiency is low, resulting in a large number of ships stranded in the port, and shipping prices have soared.
Another reason is the increase in global shopping demand. The United States and other countries ushered in the shopping season and swept the goods in major shopping malls, resulting in increased demand, increased import and export, and more congested ports. As a result, countries with large export volumes have been shipping containers, while importing countries have too many containers, causing congestion. Unbalanced supply and demand around the world have caused ocean shipping prices to soar.
Some shipping companies “take advantage of the fire” and charge high fees. Container terminal loading and unloading operation fees, this item changes from time to time, but some freight forwarders will seize this information difference and charge higher. In addition, some freight forwarders will also charge additional fees for the weight of the VGM export container, the delivery of new manifests, and the charge for forwarding orders.
Facing the situation that the trend of international ocean freight is not clear in the future, our domestic companies must reasonably analyze the orders of foreign customers, rationally arrange production capacity, and cannot malignantly reduce the original profit margin of the order to compensate for the increase in ocean freight. Increased costs. In addition, for freight forwarders who choose to cooperate, there are obviously unreasonable charges, and we must boldly point out to curb the skyrocketing unhealthy trend. 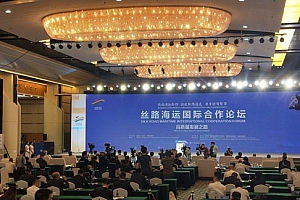 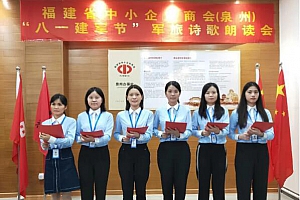 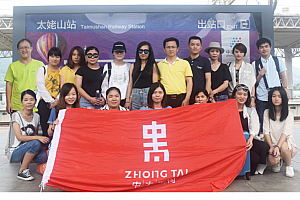 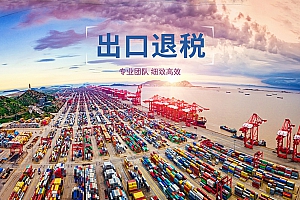 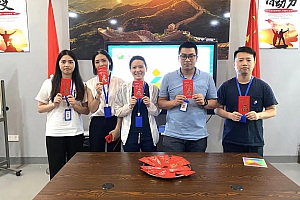 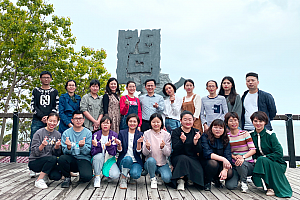 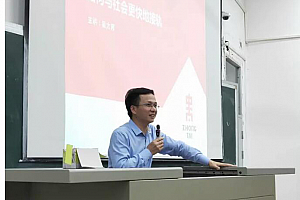 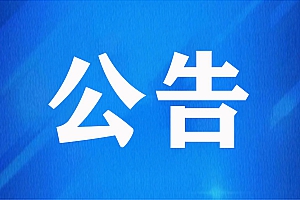